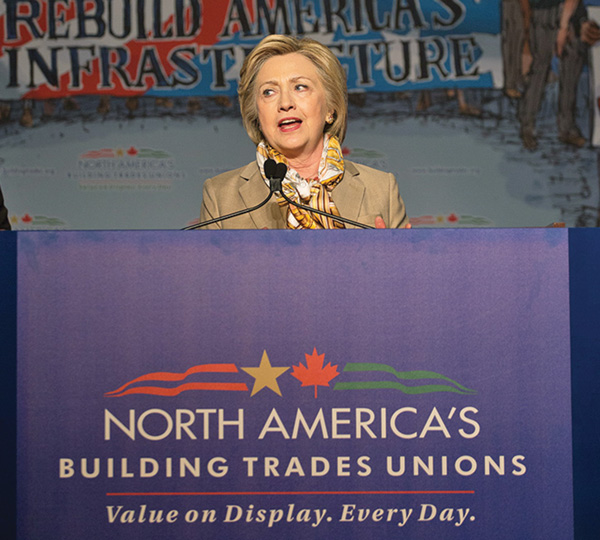 The 2016 legislative conference of North America’s Building Trades Unions took place in Washington, D.C. in April. Among the many speakers was Democratic presidential candidate and building trades supporter Hillary Clinton. Also at the podium were New York Gov. Andrew Cuomo, Rhode Island Gov. Gina Raimondo, Rep. Donald Norcross (D-NJ), Rep. Rodney Davis (R-IL), Rep. John Lewis (D-GA), Rep. Bill Shuster (R-PA), Sen. Steve Daines (R-MT), U.S. Secretary of Housing and Urban Development Julian Castro and American Petroleum Institute CEO Jack Gerard.
NABTU President Sean McGarvey gave a rousing keynote speech in which he noted growth in the industry since the economic downturn as well as the political implications of this election cycle.
“We can, and we should, take great pride and solace in the fact that we built America,” said McGarvey. “Equally important is that, collectively, our unions possess and maintain a set of fundamental values that not only bind all of us together as the world’s finest skilled craft professionals, but which also serve to define what we believe in. We are duty-bound to a sense of pride, performance and our professionalism.” 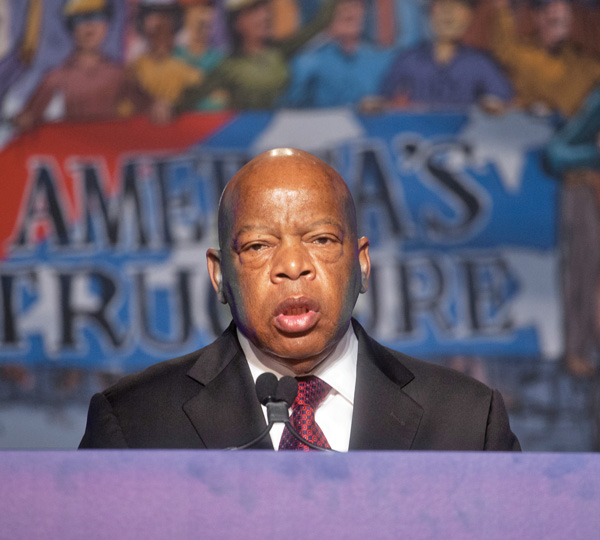 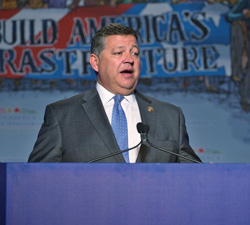 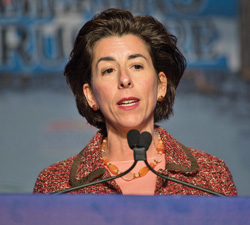 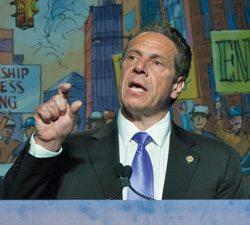 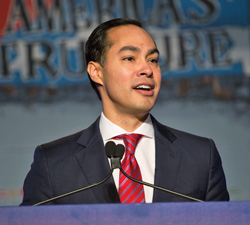 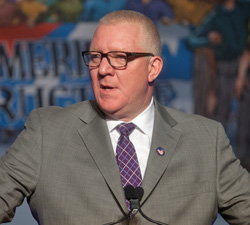