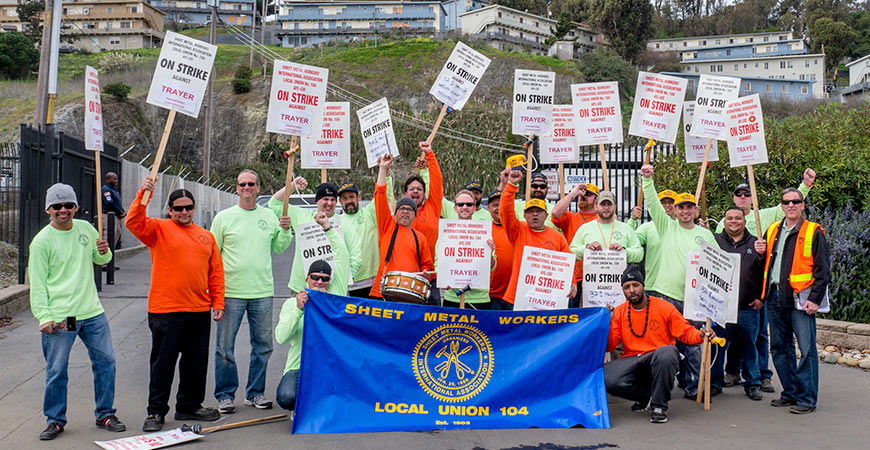 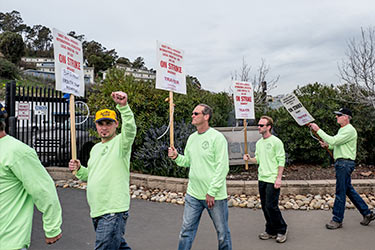 Sheet Metal Workers Local 104 is currently on strike at Trayer Engineering in San Francisco. Members have been working without a contract since July of 2013.

“We’re going to stay on strike until we get a fair contract,” said Local 104 Business Representative Richard Koenig.

In early January, the employer made its final proposal, which Local 104 members rejected unanimously, thus necessitating the strike beginning on Jan. 19. Issues at the center of the dispute include but are not limited to:

Local 104 members build switchgear for Trayer’s customers, including Pacific Gas & Electric. Koenig noted that the employer has hired seven replacement workers to do the work, which takes a highly skilled craftsman to complete. Koenig did not know what training the replacement workers possessed.

So far Local 104 has enjoyed support from other unions unwilling to cross the picket line in solidarity.
“Morale is good,” Koenig said. “We’ve gotten great support from the affiliates.” 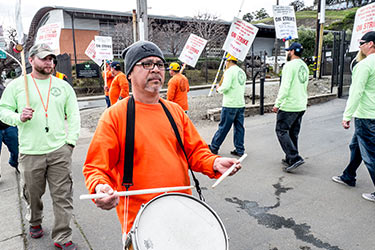 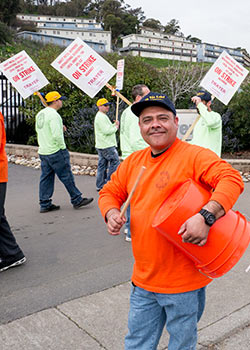