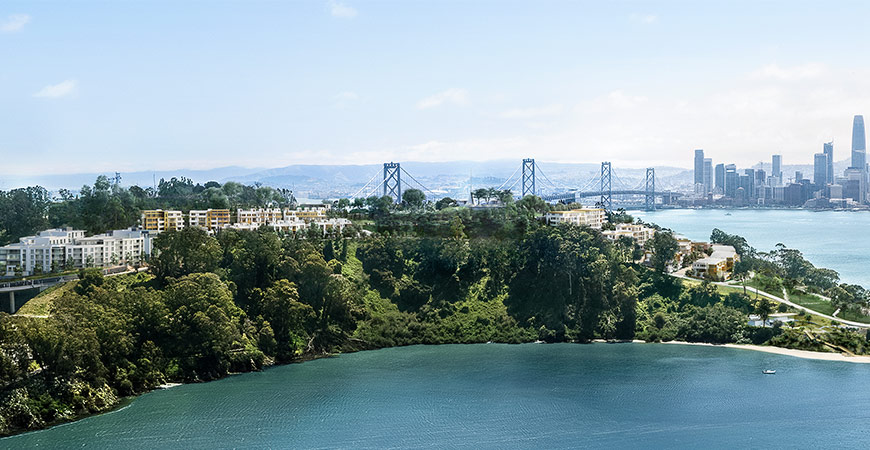 World class arena? Check. Tallest residential building west of the Mississippi River? Check. What’s left for San Francisco to build? The answer is plenty. From massive developments to tall skyscrapers, San Francisco is just getting started, and it’s the members of the building trades getting the job done. 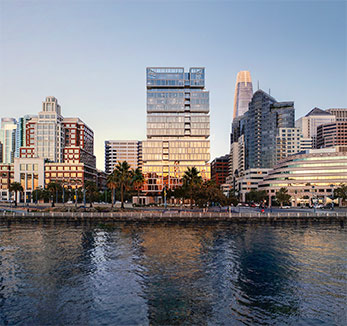 A new luxury condominium is set to open in early 2021 along the Embarcadero. A former parking garage is being replaced by a 20-story high-rise with 120 condo units and packed with amenities such as a fitness center, spa, 24-hour valet and stunning terrace views of the Bay Bridge. Work on the 220-foot-tall tower is being done by all-union crews. 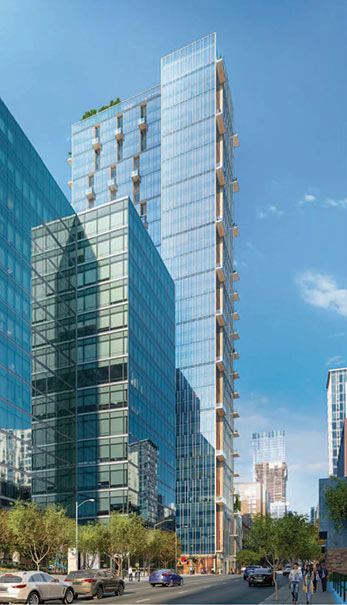 A 42-story, 392-unit residential tower in the Transbay Transit District was approved this fall following a shadow study that determined the project won’t adversely impact a nearby park. The high-density, transit-oriented development will offer 55 units of affordable housing and 3,500 square feet of ground floor retail inside the 444-foot tall building, to be built with 100 percent union labor. 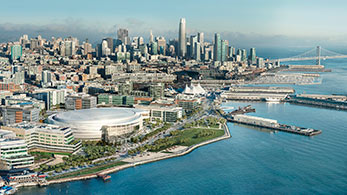 An 11-acre area enveloping the Chase Center, dubbed “Thrive City” is expected to become the home of a 142-room hotel, as announced by the Warriors earlier this year. The 160-foot tall structure would feature 24 upper-floor market-rate condos, and would be operated by Starwood Capital Group affiliate SH Hotels and Resorts with staff from UNITE HERE Local 2. As with the Chase Center, construction would be done under a PLA with the Building Trades. 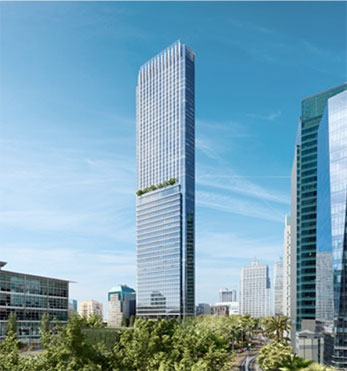 Plans for the city’s fourth tallest building were scaled back slightly, losing five housing units for a now total of 165 units proposed within a 61-story tower to be linked to the adjacent Salesforce Tower by a pedestrian bridge. Other details have been modified with proposals currently for a 189-room hotel, 240,000 square feet of office space and 8,700 square feet of retail in the building. Hundreds of union members will do the work under a PLA.

Under its Comprehensive Parnassus Heights Plan, UCSF officials have begun a visioning process for a new state-of-the-art hospital at its Parnassus Heights Campus. The plans are aimed at bringing the hospital system up to the state’s seismic safety standards as well as coinciding with enhancements to be made for the overall campus. Early in 2019 the Helen Diller Foundation donated $500 million to UCSF to help fund the new hospital. Construction could begin as early as 2023. 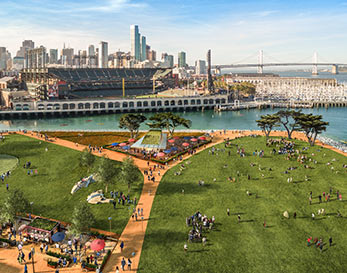 A massive project envisioned by the Port of San Francisco and led by the Giants is expected to break ground on the city’s waterfront next spring. The project is slated to deliver 1,500 rental housings units including 40 percent affordable, 1.4 million square feet of office space, and 250,000 square feet for retail and Production, Distribution and Repair. The plans call for extensive plaza and open space. After lengthy negotiations, SFBCTC signed a PLA for the project to yield 13,500 jobs over six years. 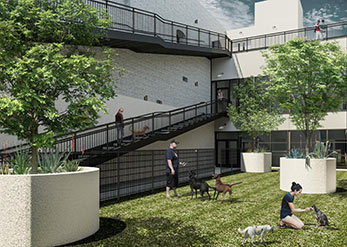 This spring crews broke ground on construction for the City’s new Animal Care & Control facility at the historic 1419 Bryant Street building, replacing the agency’s aged home at 1200 15th Street. The facility will provide adequate space for 10,000 animals in ACC’s care every year, while giving the city an opportunity to renovate the Bryant Street historic resource that was built in 1893. During the first phase of work, the project has employed 149 local residents and involved 24 local small businesses. 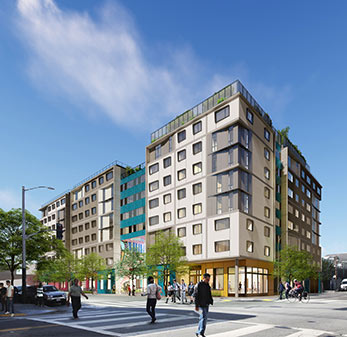 In May, a 100 percent affordable housing project broke ground in the Mission District to supply 143 units within nine stories by early 2021. The project includes 15,000 square feet of space to be used by neighborhood community organizations. Over half of the units will be two and three bedrooms with 25 percent reserved for families relocating from HOPE SF. It was the fifth 100 percent affordable housing project to break ground in the Mission in 2019.

Work began on the first phase of the Treasure Island project set to add 260 condo units by 2021. It’s just a sliver of the 24,000 homes expected to be built on the two islands by 2035. The work also entails extensive clean-up from decades of military activities and the demolition of Navy structures to make way for open space with native trees, retail, an urban farm and brand new public infrastructure to support an entirely new San Francisco neighborhood. 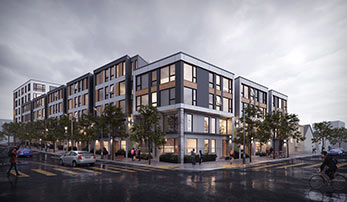 A new residential project was recently approved nearby the Balboa BART station on a 0.9-acre site where 193 units of housing will be constructed along with an over 9,000 square foot childcare facility, ground floor commercial and open space. A share of 48 of the housing units will be below-market-rate. Construction will be done with 100 percent union labor with an estimated 500 construction jobs created as well as 30 long-term jobs in building maintenance and childcare.