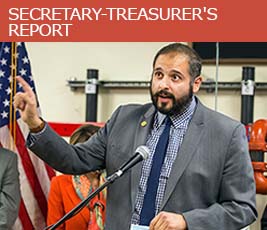 Our Solidarity Leads to Significant Wins Worth Celebrating MORE 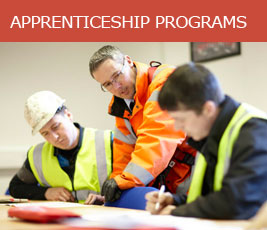 Find out how to make a career in the Building TradesMORE 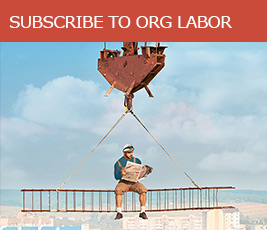 Have Organized Labor delivered right to your doorMORE 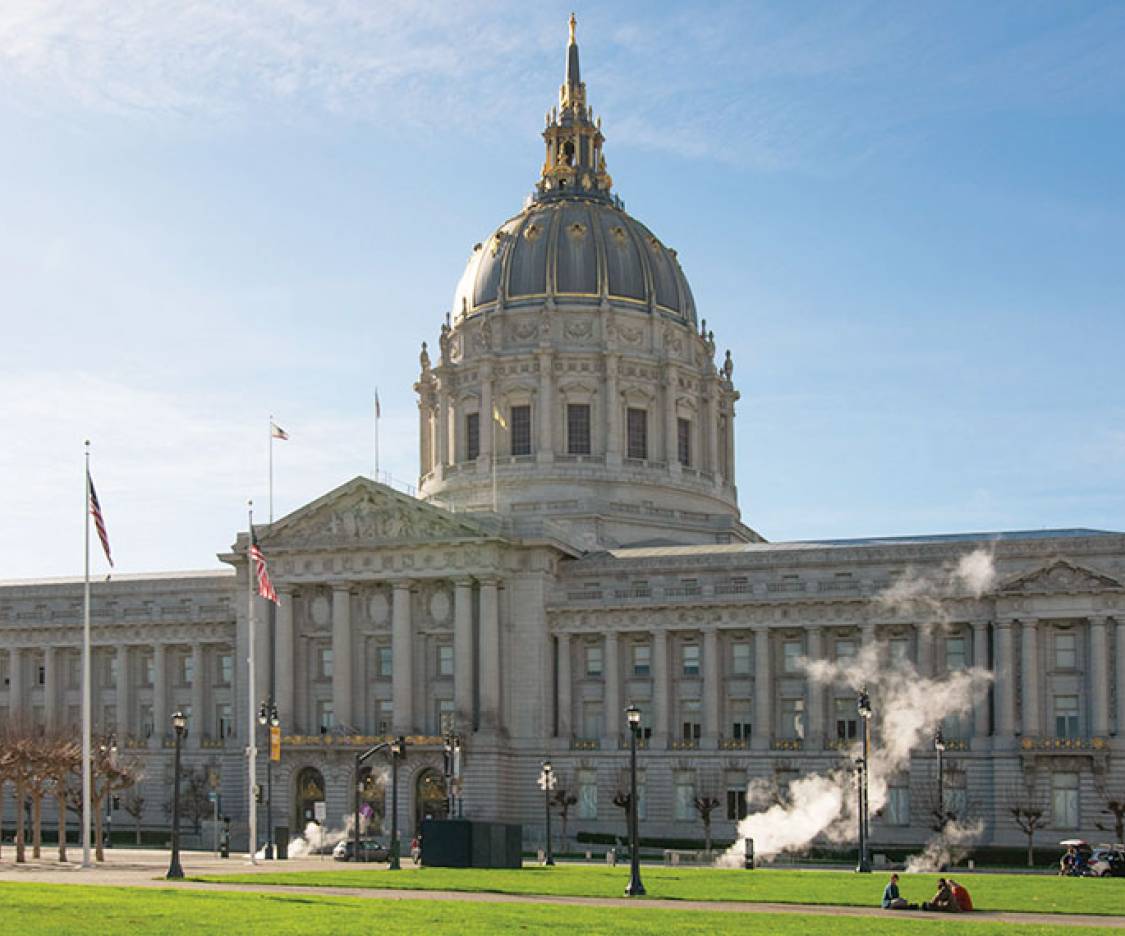 Despite growing demands from labor and recommendations resulting from both an audit by the San Francisco Budget and Legislative Analyst and a civil grand jury, there has been no movement to revive... 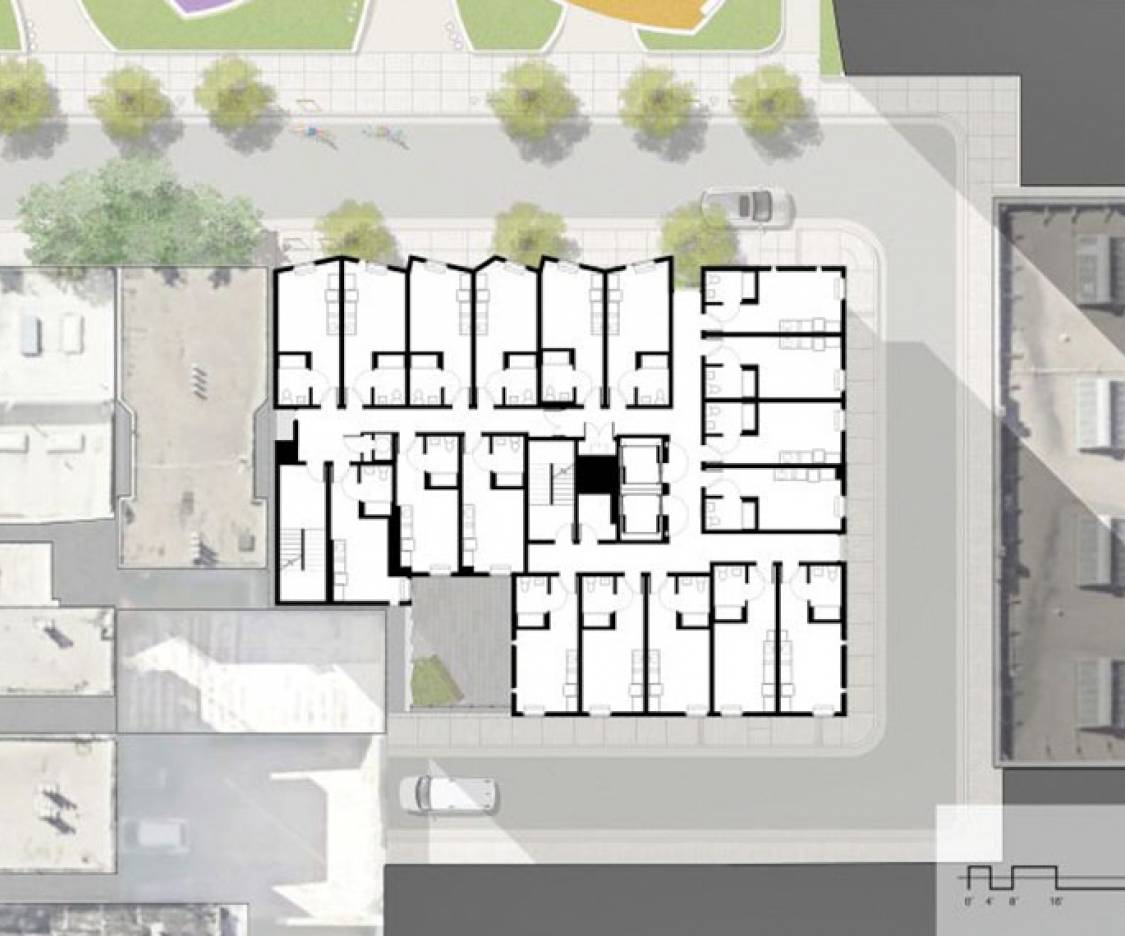 Launched in 2020, the AFL-CIO Housing Investment Trust’s $1 billion initiative to spark economic recovery in the Bay Area is on track to meet its job and housing creation goals by 2025. 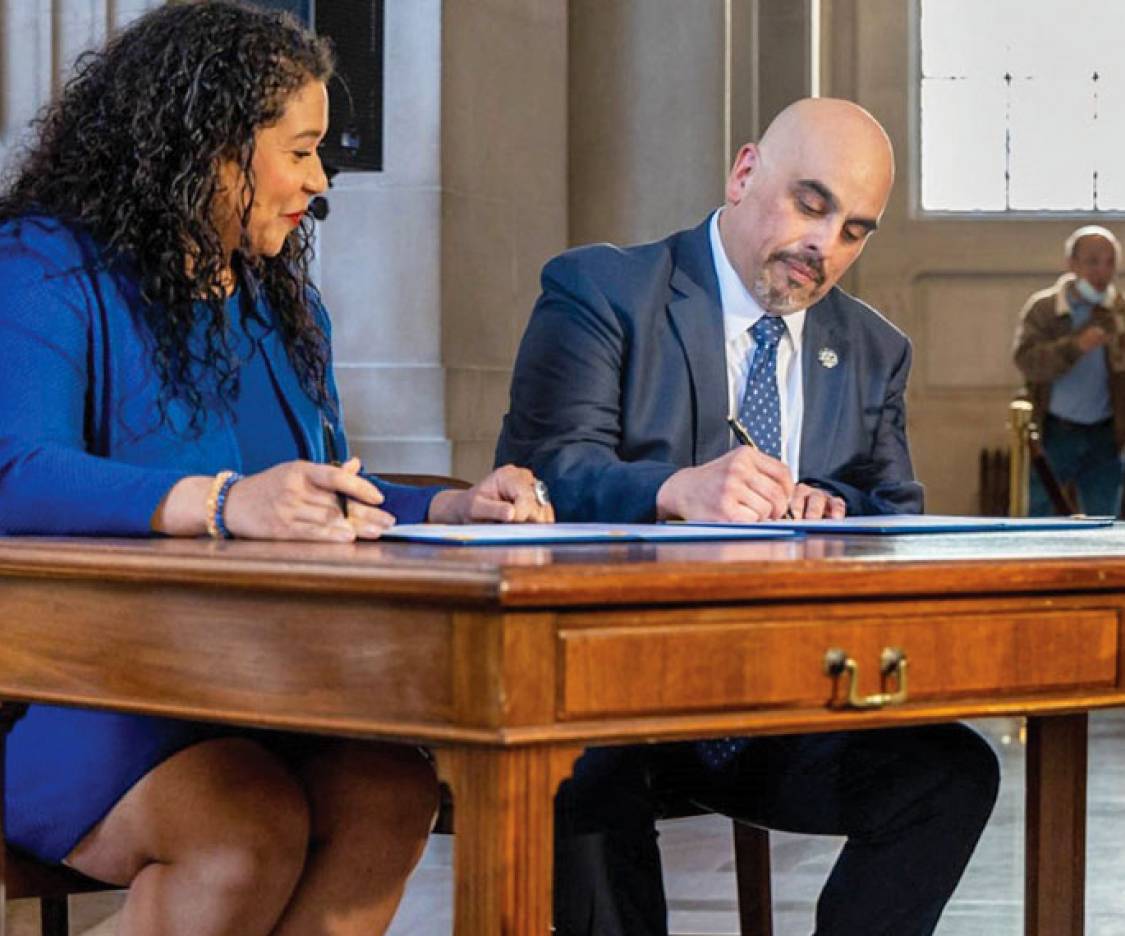 On February 15, IBEW Local 6 Business Representative Jose Fuentes Almanza made local history when he was appointed to the San Francisco Airport Commission by Mayor London Breed — Almanza is the...

Challenges for That 1,066-Foot Tall Tower as Proposed

As noted by Planning in their preliminary review of the plans for an 818-foot-tall tower to rise at 50 Main Street, which just completed, the tower as proposed “may conflict with City policies related to a balanced skyline as seen from key public viewpoints within the city and region.

This Map Shows Where Every Accessory Dwelling Unit Was Built in S.F. in the Past Decade

One reason San Francisco has such an acute housing shortage is that its residents can, and often do, block the construction of large residential projects out of concerns that such developments will change their neighborhoods’ character.

Tower to Rise on Fire Station Site Closer to Reality

Having survived a rather iconic appeal, the plans for the proposed 19-story tower to rise up to 200 feet in height on the site of San Francisco’s aging Fire Station 13 were approved by the City in November.

Hines Wants to Build the Second-Tallest Building in S.F. Will the City Approve it?

S.F. Has a Slew of Mega Housing Projects on Track for 2022. Here’s What it Could Mean for the City

San Francisco housing development in 2022 will be the year of the megaproject. Even as smaller projects are stuck in limbo due to market uncertainties and astronomical construction costs, the city’s colossal multiphase projects like those at Treasure Island, Mission Rock, Pier 70, and Power Station will steam full speed ahead.

2022 Will Be a Big Year for Muni: Central Subway and Van Ness Bus Route are Coming

For San Francisco transit riders, there is finally a light at the end of the proverbial tunnel. After years of delays, both the Van Ness bus rapid transit line (known as BRT) and the Central Subway — which will connect Chinatown and Union Square to SoMa and Mission Bay — are slated to open in 2022.